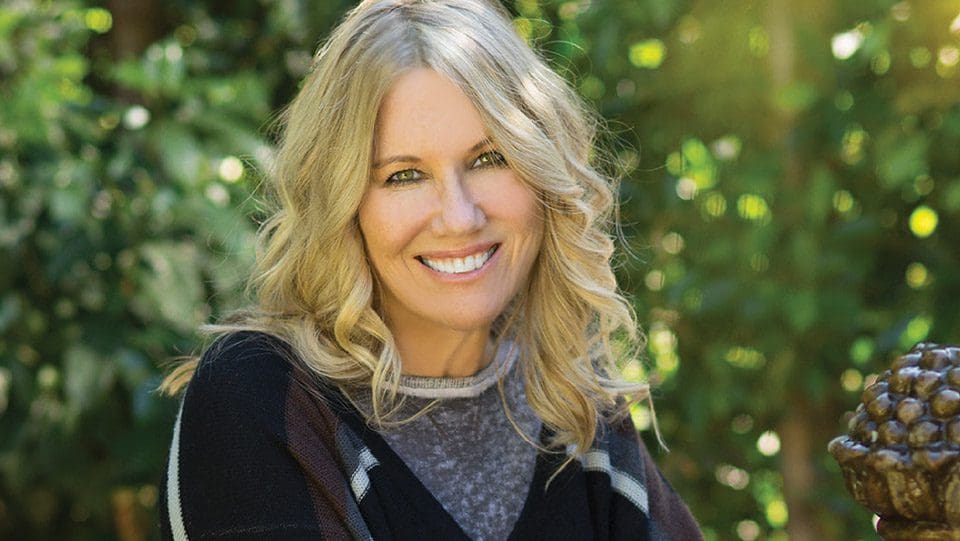 Judy B. Swartz helped Melissa McCarthy win kudos for her Red Carpet and Special Events and global press tours for her highly successful feature films including Spy, The Boss, and Ghostbusters. In addition to her prior work with Melissa McCarthy, Judy is now helping other celebrities and entertainment companies create their own Lifestyle brands. Judy loves and embraces her work and says, “My eye and expertise can take any apparel product and drive enthusiasm, excitement and sales. I have an uncanny knack for prognosticating major fashion trends years before they hit the retailers.” Judy also has a passion for creating and designing clothing to make women of all ages feel good about themselves.

In the words of Judy, “There’s something very exciting happening with young women today, and it’s a good thing. It’s a healthy marriage between how they look, how they look at themselves, and even more important, how they feel.

It’s where the outside and the inside come together to create something beautiful.”

And that’s just where Judy Swartz comes in; all of her brands are designed to enhance a young woman’s perception of who she is. It speaks to her individuality, her own unique way of walking through the world. And it gives her the confidence to be okay with just being herself. Judy drives that vision, whether it is for a movie costume design, celebrity fashion line or retail line. Her talent as a fashion designer has spanned decades and she continues to be a trendsetter.

Fashion powerhouse, Judy B. Swartz, is famous for her work as a costume designer, creative director, stylist and branding expert. She has created looks for some of Hollywood’s most famous personalities including Mary Kate and Ashley Olsen, Jane Fonda and Melissa McCarthy. Judy has earned the reputation of being the go-to for celebrities who need a designer to create a namesake collection.

After seeing the incredible response to the styling that she did for the Olsen twins, Judy realized that young girls all over the country were clamoring to copy their look. She intuitively sensed that there was a new market to be tapped. She got to work and created the Mary Kate and Ashley lifestyle label for Wal-Mart, designing over 44 categories and catapulting them into a billion dollar global brand.

She was then hand picked by Disney executives to consult on the launch of the hugely successful Hannah Montana line.

Judy was tapped by Pocket.Watch to work on Ryan’s ToysReview on YouTube. Ryan is one of the Top 10 Youngest Influencers on social media and his videos have had over 30 billion views. She renamed it “Ryan’s World” and created the Style Guide that drove his products to a successful retail launch.

Judy was brought on to collaborate on the launch of Seven7 by Melissa McCarthy. She styled the wardrobe for 3 of McCarthy’s global press tours and designed original looks for multiple red carpet and press events.

Most recently, Judy was asked to work with icon Jane Fonda as creative director/consultant on Fonda’s new active and athleisure lines. She has also been a sought after costume designer and stylist, with over 80 music videos, 40 feature films and 8 television series to her credit.

Judy’s secret weapon is an uncanny ability to future cast a trend before it hits the retail market. Her ability to resonate with pop culture and her intuitive knowledge of fashion has turned simple ideas into massive consumer sales. She has a passion for design and brings tremendous creativity and enthusiasm to every project she works on.

Judy considers her greatest success making women of all sizes and ages feel good about themselves. She has found that fashion can be the perfect bridge to looking and feeling good, and that if a woman likes what she is wearing, her attitude and outlook will reflect that confidence. One of her own brands, Real Fashion for Real Women, embraces that philosophy.

In addition, she has created several other brands, including Gratitude Attitude. The uplifting message behind it reminds people to feel grateful for what they have been given and to freely pass that joy to others. Judy is so grateful for the opportunities that she has been given. She has been blessed to work with some of the most amazing people in her field and by working hard has found success beyond her wildest dreams.

Judy’s hobby is her work and she continues to pursue that passion!